At AHEAD Human Resources and Staffing we partner with companies that result in saving them time, money and hassles. We help with all aspects of the employee lifecycle, from recruiting to termination and all areas in between.  We’ve been serving companies with Staffing and HR for over 25 years. 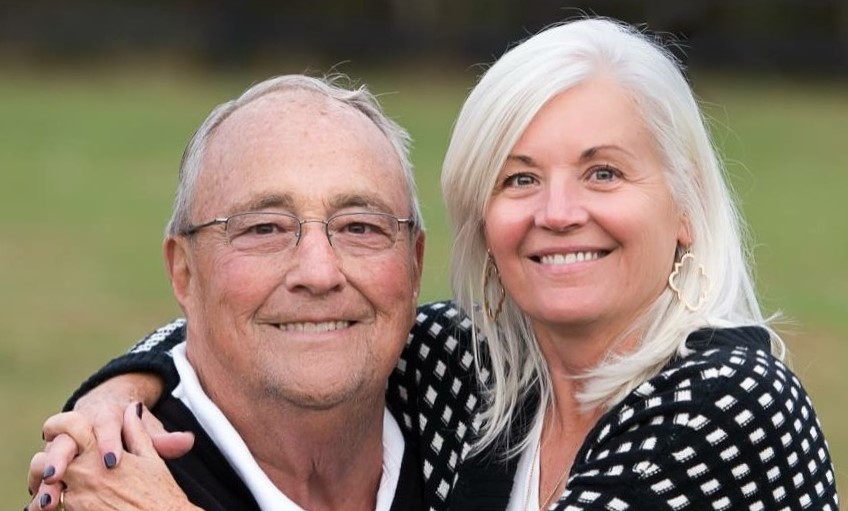 AHEAD Human Resources began life in March, 1995, as a temporary staffing agency. The business was started by entrepreneur Bill Bellis, and his wife Andrea. Bellis had previously owned and operated several successful businesses, including a large Coca-Cola Syrup Distributorship. He and Andrea came out of semi-retirement to establish the new company with a commercial, and somewhat humanitarian, goal of matching up employers and people looking for work. In fact, “We’re the people … people” is one of the company’s registered service marks.

In January, 1996, AHEAD expanded into the then new field of employee leasing, becoming one of the first Professional Employer Organizations, “PEO,” in the state. The firm continues to offer PEO services, and has evolved into offering outsourced Human Resource Services to small and mid-size businesses, basically becoming their offsite HR department. Three years later, in 1999, the company began offering franchises for both the Staffing, and PEO businesses.

Bellis could not have been more prophetic about the company’s future when he remarked in a 1996 Business First article that “Our No. 1 asset is our experience,” as AHEAD’s management team has an average of 21 years with the company. Kristi Hagan-Mullins, President, started in 1996, and leads the Human Resource Services division; Karen Jones, CFO, started in 1998; Michelle Jessee Vincent, VP, started in 2005, and leads the Staffing/Recruiting division; and Kyle Smith, CEO and Counsel, has been associated with the company since 1997. Additionally, the Bellises still own, and remain involved with, AHEAD by serving on its Board of Directors.