Can directing social media employment ads to a “targeted” audience be illegal discrimination? “We are about to find out.” 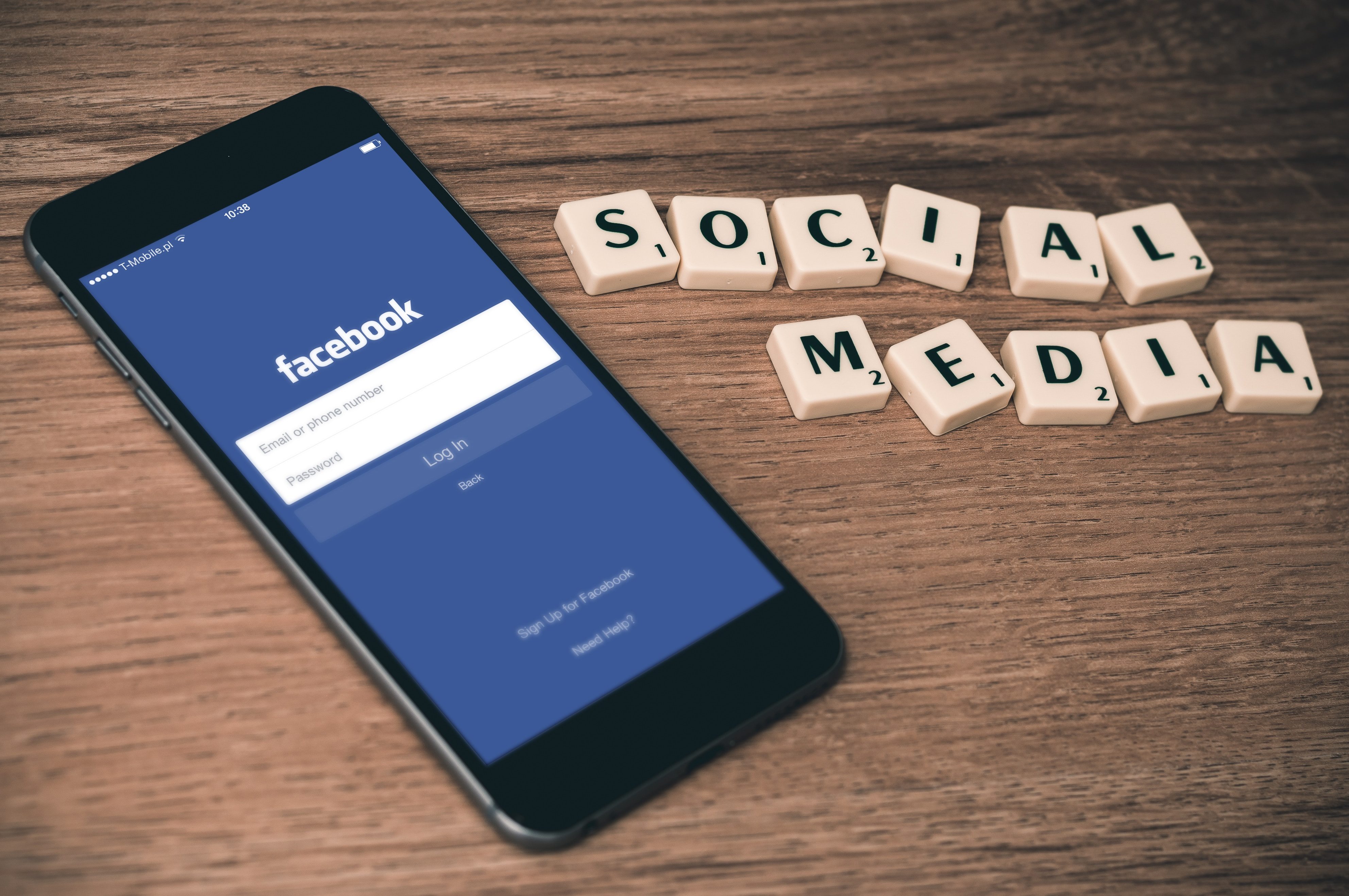 Many employers utilize Facebook to advertise open positions. Facebook’s format allows an ad to be directed to users based on a number of criteria, including age groups.

A class action lawsuit has been filed in federal court in California alleging that T-Mobile, Amazon, Cox Communications, and other yet unnamed employers engaged in illegal age discrimination by targeting employment ads to younger individuals via Facebook’s ad platform.

This appears to be the first lawsuit of its kind. While it is clear that an employer may not use an employment ad that itself contains language limiting or deterring the employment of older individuals, it is not clear that advertising in a manner intended to reach an audience of certain demographics can be illegal age discrimination. However, it would be prudent for employers to refrain from using this Facebook ad (or any like electronic ad format) feature until the courts speak on this issue.