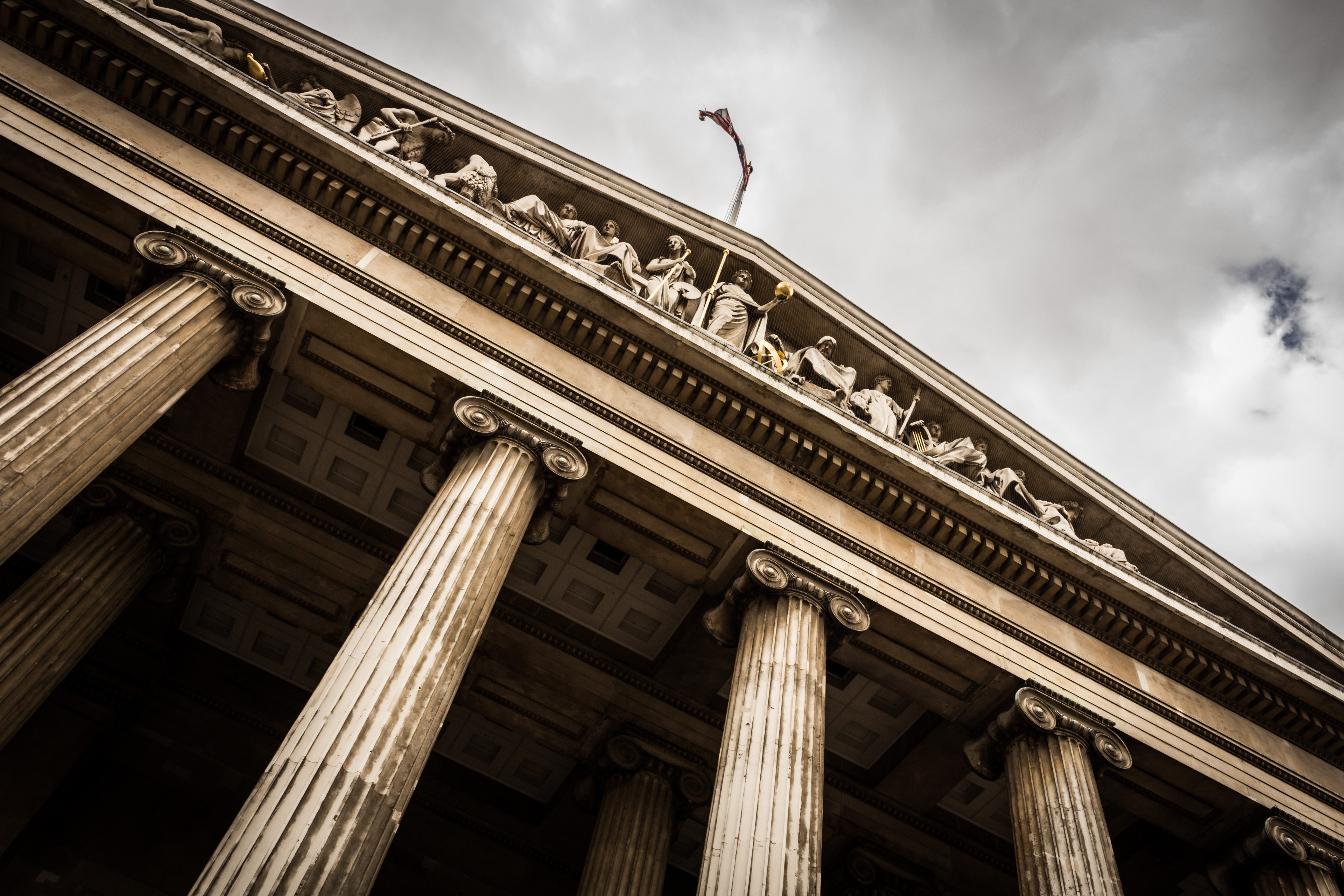 In a less-publicized decision on the same date, Boeing Company, the NLRB also returned common sense to its analysis of employer rules and policies by overruling a prior case, Lutheran Heritage Village-Livonia. This case actually has a broader impact than Hy-Brand, as all employers have rules and policies, but fewer are involved in potential joint employer scenarios.

In Boeing, the Board noted that the test in Lutheran Heritage Village-Livonia had produced inconsistent results and “reigned chaos.” The new test for facially neutral rules and policies will basically be a balancing test between the potential impact on employee rights under the NLRA, and the employer’s legitimate justifications for the rule or policy. In the case, Boeing had maintained a “no camera rule” for many years. The Board found that the rule did not violate the NLRA because Boeing’s justifications for the rule outweighed the more limited adverse effect on employee rights. This most likely would not have been the result under the Lutheran Heritage Village-Livonia analysis, which was whether a rule could be “reasonably construed” by an employee to prohibit the exercise of rights under the NLRA.

As a result of the decision in Boeing, many of the rules mentioned in our September 20 blog would now not violate the NLRA.