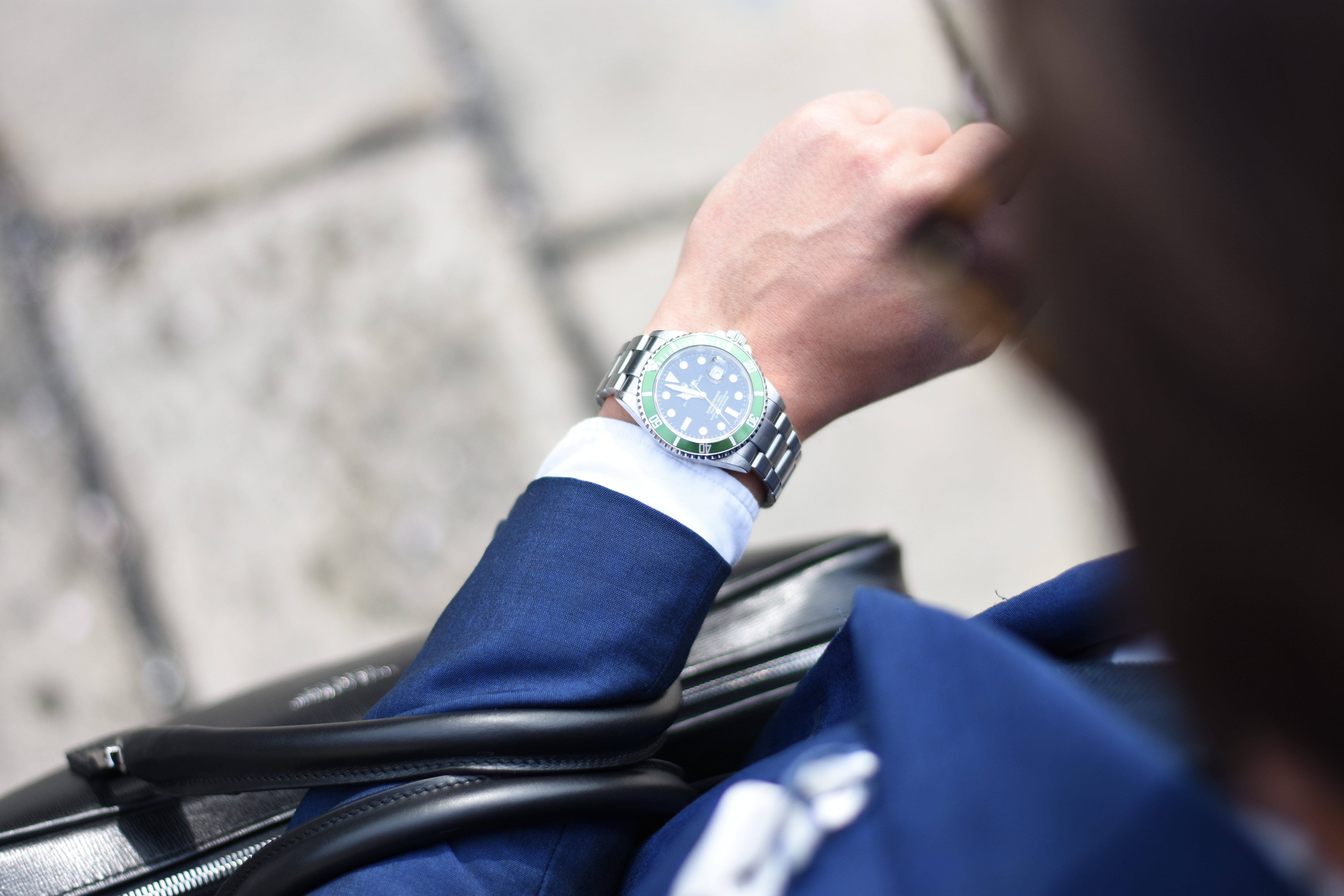 As you may recall, in November a federal judge issued an injunction delaying enforcement of the new overtime rule that would have increased the exempt salary threshold amount from $23,660 to $47,476.

A recent brief filed in the case by the Department of Justice indicates that the DOL desires to revisit the amount of the threshold increase. New Secretary of Labor, Alexander Acosta, said in this confirmation hearing that he wants to raise the amount to around $33,000.

So, the bottom line is that it appears that the Trump DOL will eventually increase the exempt salary threshold amount, but by an amount significantly less than the rule adopted by the Obama DOL. Pending a decision by the court, the old $23,660 threshold remains in effect.

We will keep you updated on this topic.