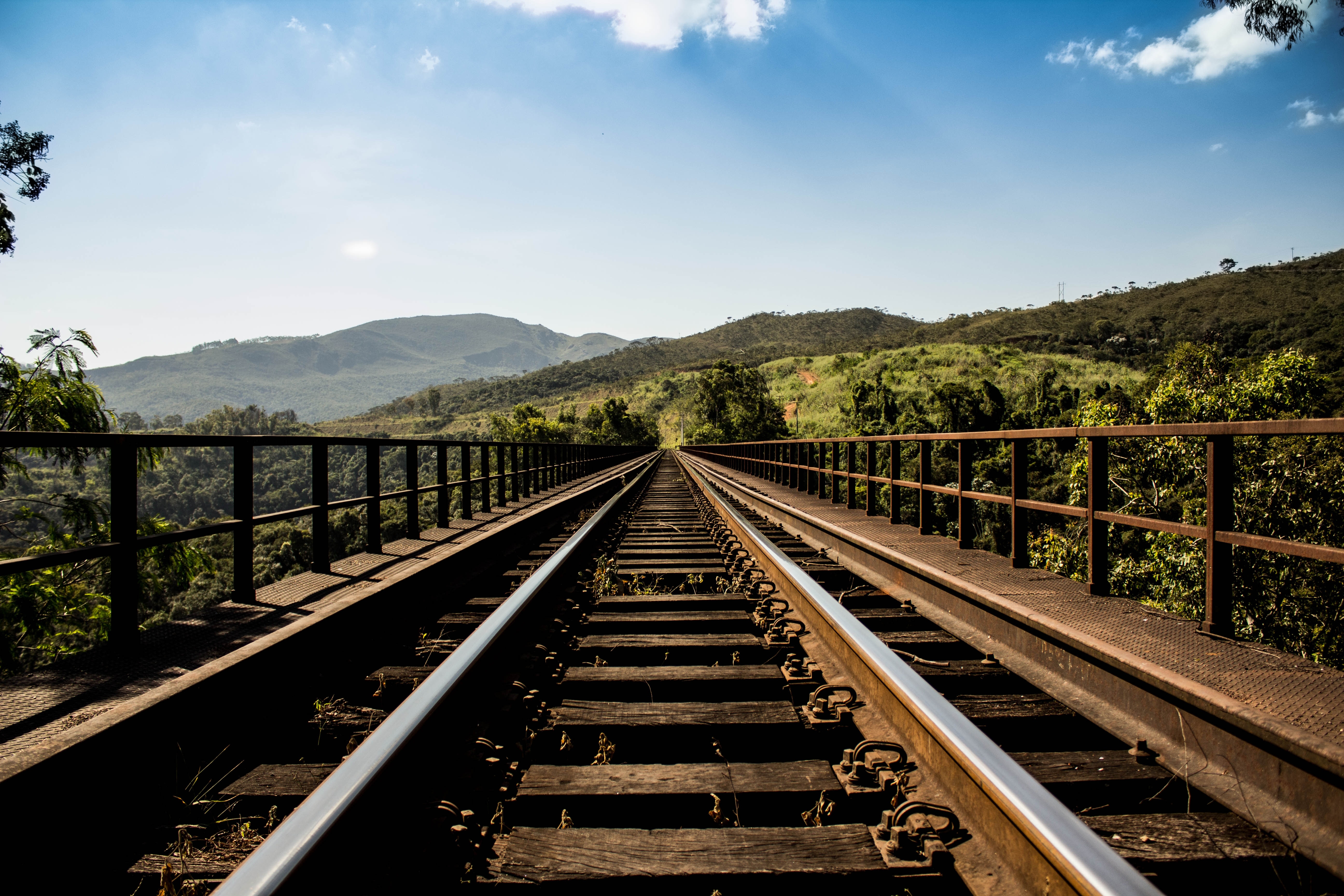 According to the EEOC’s lawsuit, CSXT conducted isokinetic strength testing as a requirement for workers to be hired for various jobs. The EEOC said that the strength test used by CSXT, known as the “IPCS Biodex” test, caused an unlawful discriminatory impact on female workers seeking jobs as con­ductors, material handler/clerks, and a number of other job categories. The EEOC also charged that CSXT used two other employment tests, a three-minute step test seeking to measure aerobic capacity and a dis­continued arm endurance test, as a requirement for selection into certain jobs, and that those tests also caused an unlawful discriminatory effect on female workers.

Title VII of the Civil Rights Act of 1964 prohibits employment discrimination based on sex, including the use of tests that are administered to all applicants and employees regardless of sex but that cause a discriminatory effect or impact on persons of a particular sex or any other demographic category. Employers using such tests must prove that those practices are necessary for safe and efficient perform­ance of the specific jobs for which the tests are used. Even if this necessity is proven, such tests are prohibited by Title VII if it is shown that there are alternative practices that can achieve the employers’ objectives but have a less discrimin­atory effect.

The EEOC originally filed the lawsuit (U.S. EEOC v. CSX Transportation, Inc. Case No. 3:17-cv-03731) in U.S. District Court for the Southern District of West Virginia in Huntington on Aug. 1, 2017. The EEOC and CSXT agreed to settle the EEOC’s disparate impact claims before any ruling by the federal court. The EEOC did not allege any intentional discrimination by CSXT in this case.

The consent decree settling the EEOC’s lawsuit, which has received approval by the federal court, requires CSXT to cease the physical abilities testing practices that the EEOC charged were causing a disparate impact against female workers. The decree also requires CSXT to pay $3.2 million into a settlement fund to pay lost wages and benefits to a class of women in over 20 states who were denied positions because of the testing. Under the decree, CSXT must also retain expert consultants to conduct scientific studies before adopting certain types of physical abilities testing programs for use in its hiring.

ST. LOUIS – Amsted Rail Co., Inc., a leading manufacturer of steel castings for the rail industry, will pay $4.4 million and furnish other relief to settle a class disability discrimination lawsuit filed by the U.S. Equal Employment Opportunity Commission (EEOC), the federal agency announced today. The EEOC had charged the Chicago-based company violated federal disability law when it disqualified job applicants based on the results of a nerve conduction test for carpal tunnel syndrome (performed by a third-party contractor) rather than conducting an individualized assessment of each applicant’s ability to do the job safely.

The EEOC filed its lawsuit in 2014 (Equal Employment Opportunity Commission v. Amsted Rail Co., Inc., Civil Action No. 14-cv-1292-JPG-SCW) in U.S. District Court for the Southern District of Illinois seeking relief for Montrell Ingram and other applicants who sought work as “chippers” at the company’s Granite City, Ill., facility. Chippers use a hammer or grinder to remove metal protrusions from steel casings. In November 2017, the court ruled Amsted Rail’s use of the nerve conduction test was unlawful, finding that it had little or no value in predicting the likelihood of future injury. (EEOC v. Amsted Rail Co., 280 F. Supp. 3d 1141 (S.D. Ill. 2017)).

The consent decree entered yesterday by Senior Judge J. Phil Gilbert requires Amsted Rail to provide lost wages and compensatory damages to 40 applicants who were unlawfully denied employment opportunities because of the company’s unlawful hiring practices. In addition, the company will make job offers to some of the applicants and will adopt policies that will prevent similar discriminatory practices in the future.