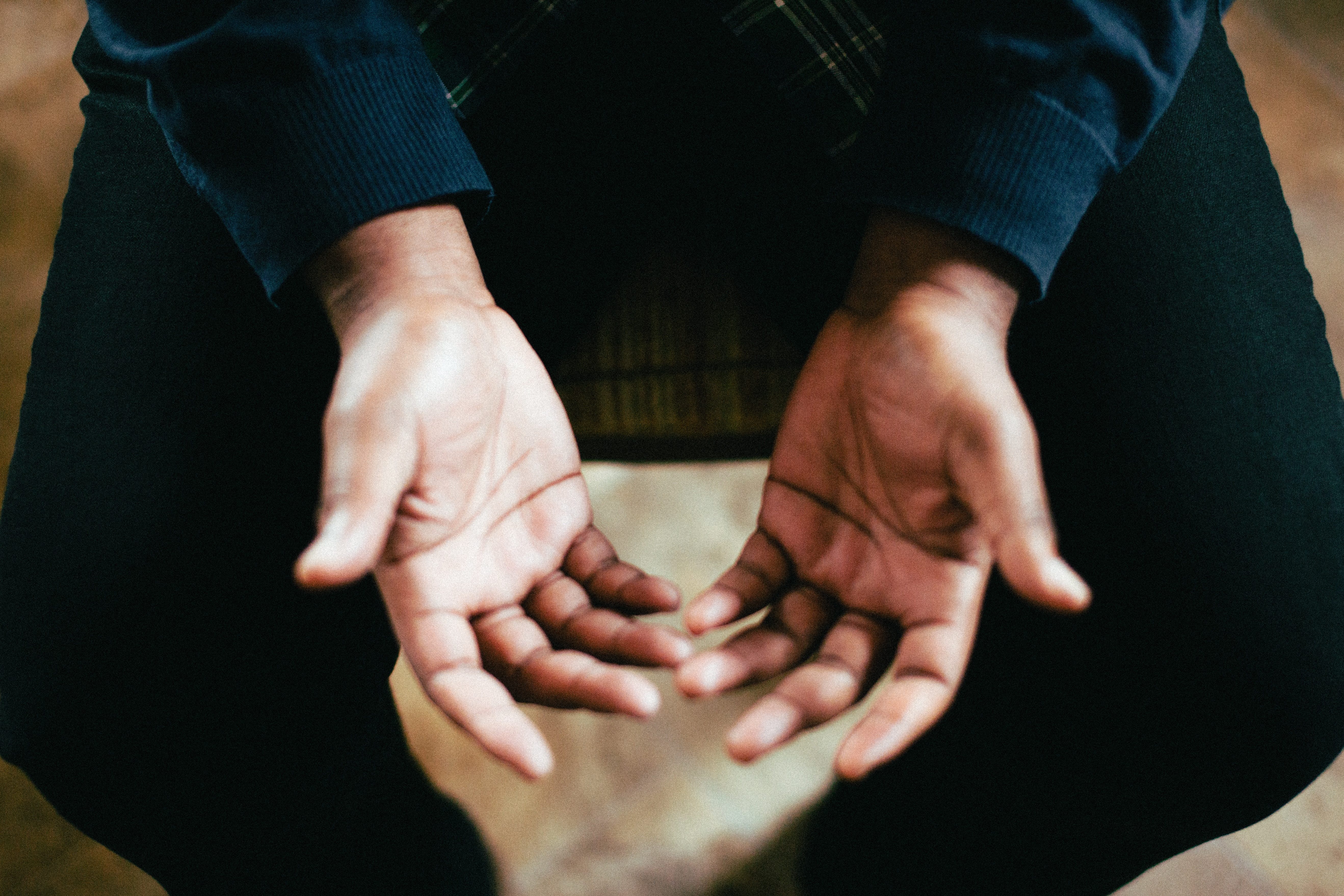 A 37 year employee of a coal mine is entitled to over half a million dollars in damages because of the coal company’s failure to accommodate his religious concerns about a handprint scanner.

The handprint scanner system required each employee checking in or out for a shift to scan his or her right hand; the shape of the hand was then linked to the worker’s unique personnel number.

The employee, a lifelong evangelical Christian, and ordained minister, believed that participating in the hand-scanner system presented a threat to his religious commitments. He believes in the authenticity and authority of the Scriptures and that the Antichrist’s followers are condemned to everlasting punishment. His understanding of the biblical Book of Revelation is that the “Mark of the Beast” brands followers of the Antichrist, allowing the Antichrist to manipulate them. The use of the hand-scanning system, the employee feared, would result in him being so marked. He believed that, even without any physical or visible sign, his willingness to undergo the scan could lead to his identification with the Antichrist.

Feeling that he was forced to choose between his religious commitments and his continued employment, the employee retired under protest. The Equal Employment Opportunity Commission (EEOC) filed suit on his behalf, alleging that the coal mine violated Title VII of the Civil Rights Act of 1964 by constructively discharging the employee instead of accommodating his religious beliefs.

At trial, the jury returned a verdict in favor of the EEOC. The employee was awarded $150,000 in compensatory damages, and $436,860 in front and back pay and lost benefits. The appeals court upheld the verdict.