Kentucky Workers’ Compensation: Q and A on Employee’s Double Dipping on TTD Benefits and Wages for Light Duty 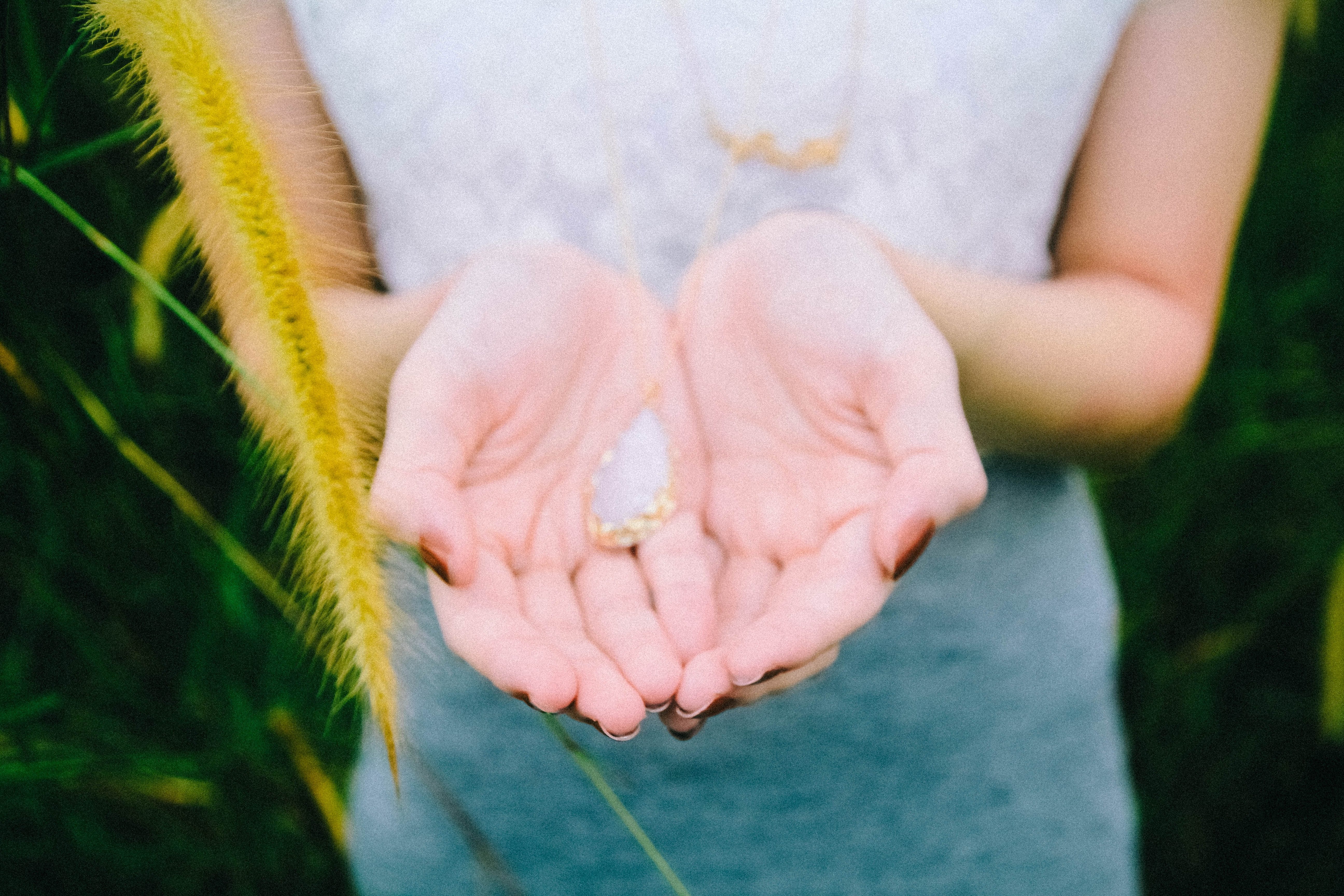 Q.  Can an injured employee receive TTD benefits for a period during which she was paid her regular wages while working light duty?

A.  Notwithstanding three recent Kentucky Supreme Court cases dealing with the issue, the answer is still not crystal clear. A bill was introduced in the 2016, and 2017, legislature that would have made it clear that an employer is entitled to an offset from TTD benefits in the amount of any wages paid for light duty work. However, neither bill was enacted.

Q.  So, what is an employer to do to avoid an award of TTD benefits to an injured employee who was already paid for light duty work?