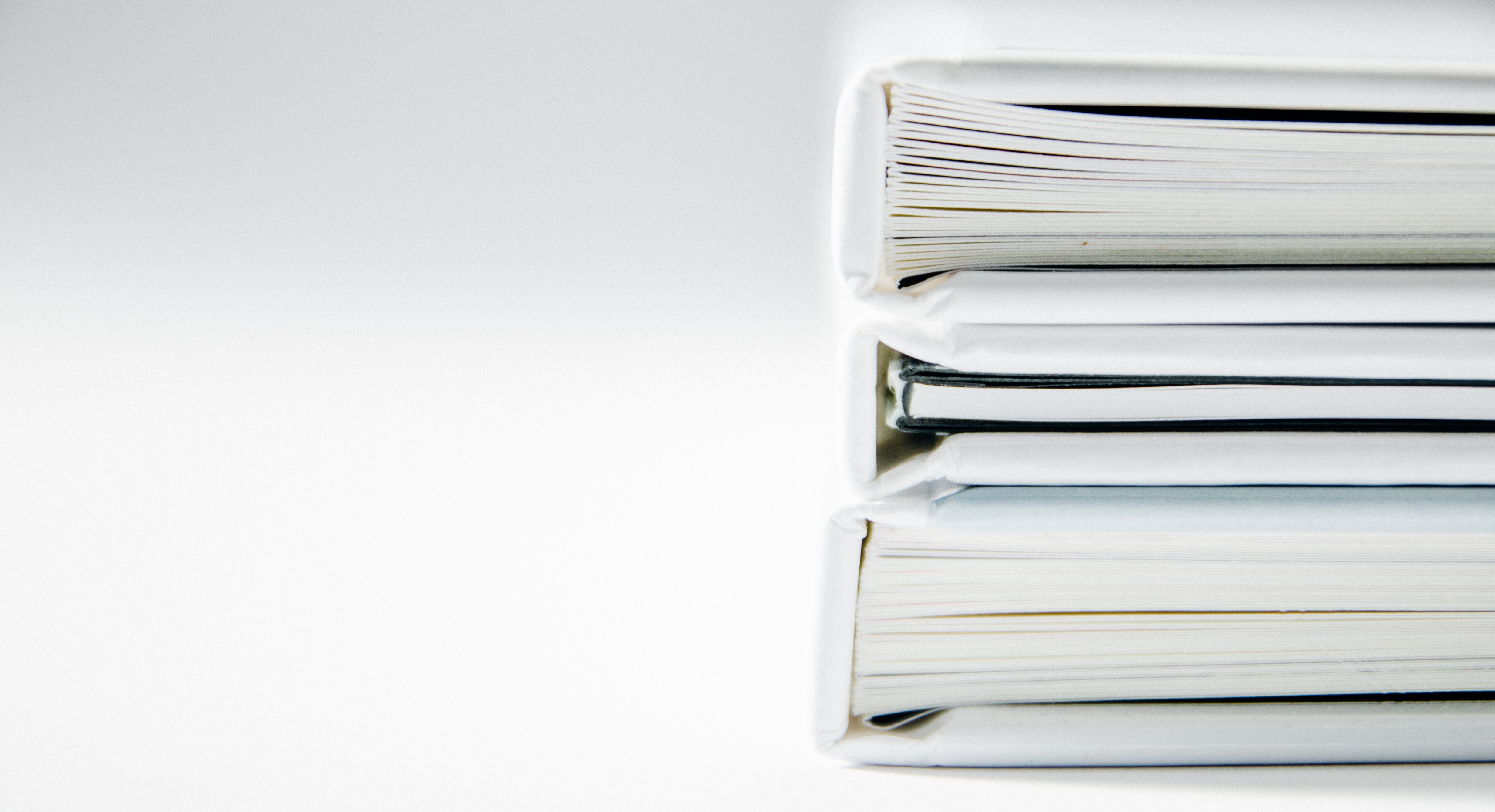 As mentioned in one of our blogs last December, the National Labor Relations Board “NLRB” in a case The Boeing Company, overturned a case concerning employer work rules decided under the Obama Board, Lutheran Heritage Village-Livonia. In Boeing, the Board noted that the test in Lutheran Heritage Village-Livonia had produced inconsistent results and “reigned chaos.” The new test it announced for facially neutral employer rules and policies was basically a balancing test between the potential impact on employee rights under the NLRA, and the employer’s legitimate justifications for the rule or policy.

On June 6, the NLRB’s General Counsel issued a Memorandum offering guidance as to how the NLRB Regional Offices should interpret the new rules announced in Boeing. As with most legal standards, there are exceptions, but, generally, the following type of rules will be lawful: Civil Behavior Type Rules; No Photography/No Recording Rules; No Insubordination Rules; Rules Protecting Confidential Company or Customer Information; and Rules Requiring Authorization to Speak for the Company. Many such rules had, believe it or not, been unlawful under the Obama Board.

Employee handbooks may be updated to reflect the Board’s “return to sanity.”