If you receive an EEOC charge….Be Careful! 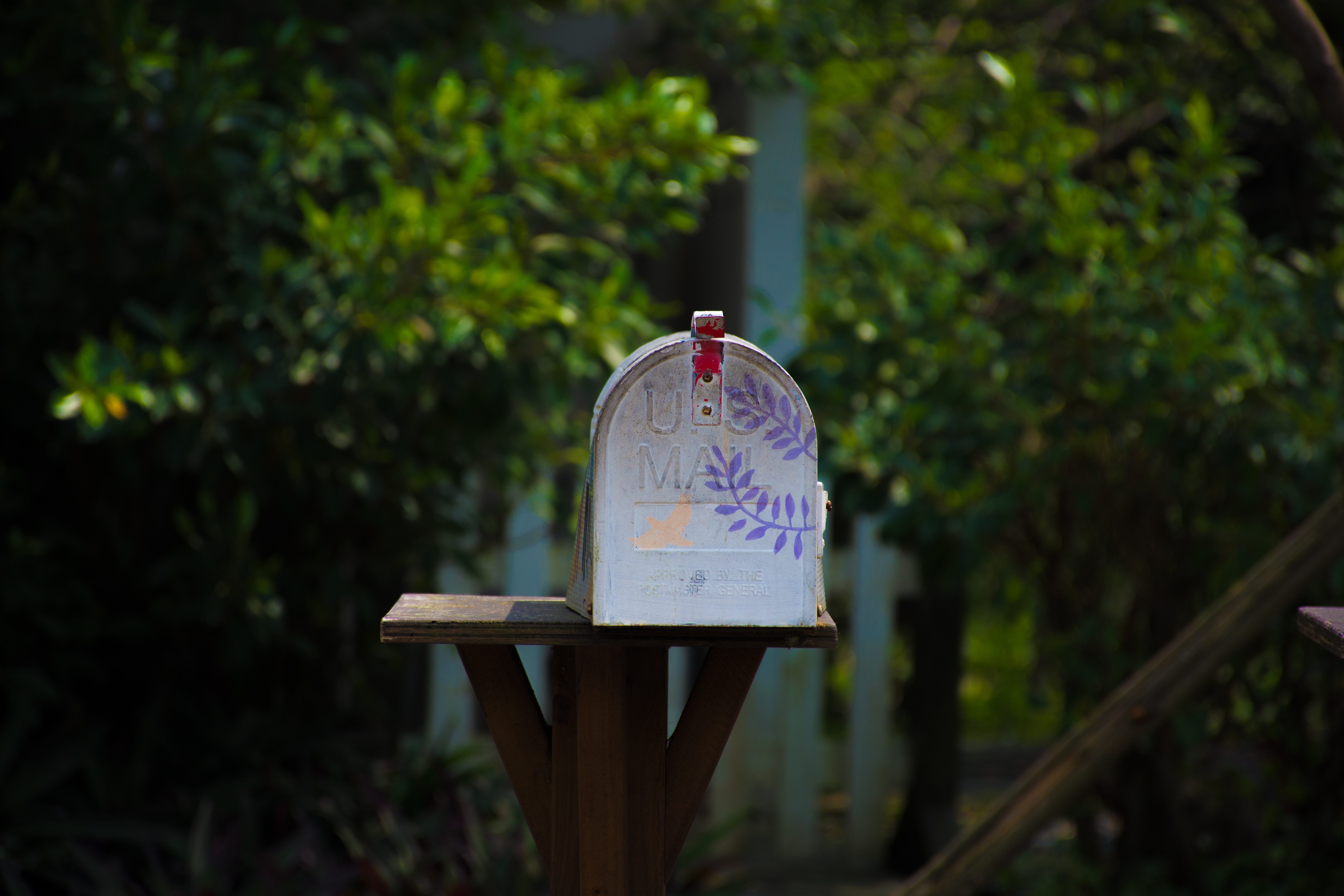 DZNPS employed many electricians at its power station in Waterford, CT. One of them, GM, filed a Charge with the EEOC alleging discrimination on the basis of disability, in that DZNPS failed to accommodate his disability, and terminated his employment. During its investigation, the EEOC requested contact information for approximately 146 individuals who worked, or had worked, for DZNPS at that location.

Before providing the requested information, DZNPS sent a letter to the 146 individuals, which included the following: GM’s name; the fact that he had filed a Charge of discrimination based on disability; the medical restrictions that he had; the accommodation that he had requested; and an advisement that the individuals had the right to refuse to speak with the EEOC, or have DZNPS’s attorney present if they chose to speak with the EEOC.

The EEOC then filed a lawsuit alleging that by sending the letter, DZNPS illegally retaliated against GM for filing the Charge, and illegally interfered with him, and the 146 other individuals, in the exercise of their rights to communicate with the EEOC and participate in the investigation.

DZNPS attempted to have the suit dismissed, but the court refused to do so. With respect to the retaliation claim, the court said that sending the letter with all of GM’s identifying information to his colleagues could be found by a jury to be an adverse employment action, and that the letter was sent because GM filed the original Charge. On the illegal interference claim, the court said that a jury could reasonably find that the letter could have the effect of interfering with or intimidating GM and the letter’s recipients with respect to communicating with the EEOC.