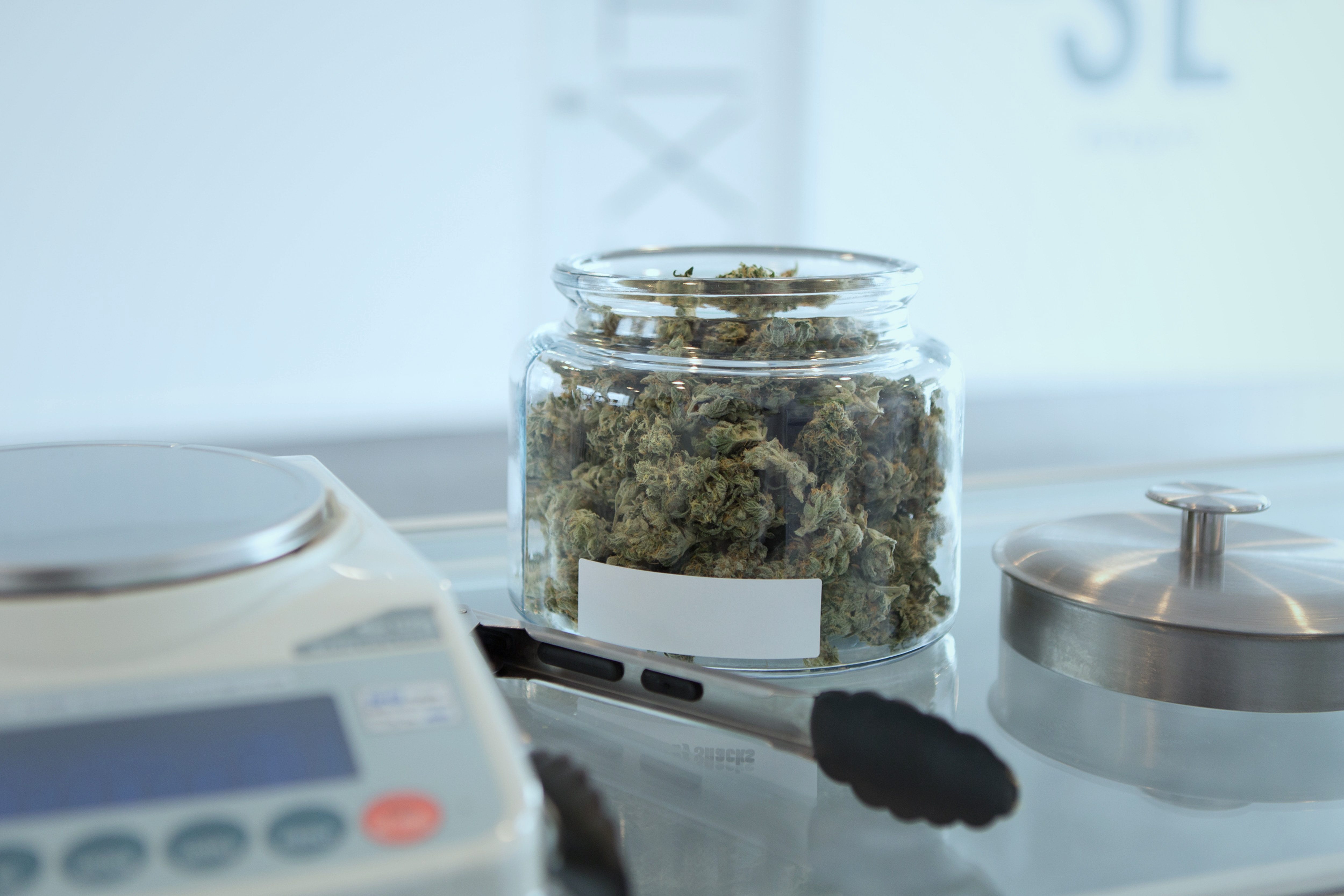 A court in Massachusetts has allowed an employee who tested positive for marijuana to continue her disability discrimination case against the employer who terminated her employment based on the positive drug test.

The facts in the case are a little clouded:

The employee, CB, was offered a job promoting food products in food stores for a marketing company, ASM.  CB was informed that she would have to take a drug test. She informed her supervisor that she would test positive for marijuana, as she had Crohn’s disease and had a certification from her physician allowing her to use marijuana under the state medical marijuana act. CB said that she would not use marijuana before, or at work.

The supervisor told CB that her use of marijuana would not be a problem. CB worked one day, and was then informed by an ASM HR representative that her employment was terminated based on the positive drug test because federal law prohibits the possession or use of marijuana.

CB thereafter filed a lawsuit against ASM, alleging a number of theories, one of which was disability discrimination. Specifically, she alleged that she was a disabled person because she suffers from Crohn’s disease, and is capable of performing the essential functions of her job with a reasonable accommodation: allowing her medical use of marijuana.

ASM defended the lawsuit by pointing out that it would not be a reasonable accommodation to allow CB to use medical marijuana because federal law prohibits its use. The court, in somewhat troubling language stated:

“Under Massachusetts law … the use and possession of medically prescribed marijuana by a qualified patient is as lawful as the use and possession of any other prescribed medication. Where, in the opinion of the employee’s physician, medical marijuana is the most effective medication for the employee’s debilitating medical condition, and where any alternative medication permitted by the employer’s drug policy would be less effective, an exception to the employer’s drug policy to permit its use is a facially reasonable accommodation.”(emphasis added).

After making such finding, the court went on to say that an employer in this situation has a duty to engage in the interactive process with the employee to determine whether an equally effective medical alternative exists. If none, an employer would then bear the burden of proving that the employee’s use of medical marijuana would cause an undue hardship to the business in order to justify refusing to allow its use as a reasonable accommodation.